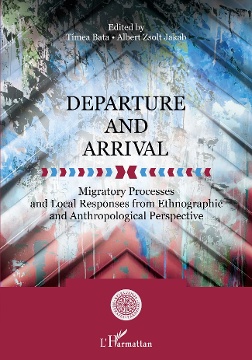 Migratory Processes and Local Responses from Ethnographic and Anthropological Perspective

The past 150 years have witnessed numerous migrations: individuals and populations, spurred by political, social, and economic events or lifepath changes, who abandon their homelands either temporarily, for extended periods, or even permanently. Affecting millions, human migration is not something limited to the past, but a phenomenon of considerable relevance to the present day. Geographically speaking, such movements fall into two distinct categories: those occurring within a single country, and those involving the crossing of national borders. An understanding of what people experience during departure, time spent on the road, and arrival, with consideration given to the distinction between voluntary and forced migration, can help us in several ways: to grasp phenomena such as the transferral and preservation of values; to comprehend which processes and practices work to integrate or isolate those affected; to confer perspective, whether on source and destination groups, or on the responses to the various situations encountered in new locations. To understand this multi-faceted phenomenon requires a multidisciplinary approach, toward which ethnographic and anthropological research findings may offer their own measure of support.

The pages of the "Departure and Arrival" we have selected can be viewed in pdf format after the click.