The Ancient Art of Ecuador 25/Jun/2005 - 22/Jan/2006
Predators such as birds of prey, snakes, and large cats have always played a prominent role in the belief systems of Native American peoples. Among such creatures, the jaguar, as the strongest and most dangerous predator on the American continent, has enjoyed particular reverence within a number of cultures. Native Americans worshipped the jaguar partly for its strength, and partly for its elusiveness: it was a beast of the night, and also a symbol of both masculine strength and fertility. The jaguar was linked to the life-giving waters, serving as an intermediary between the terrestrial and celestial worlds. It was therefore natural that Native American shamans should wear the skins of jaguars when they contacted the celestial powers, under the influence, of course, of various hallucinogenic substances.

Clay Shamans and Stone Jaguars offers the public a glimpse of one of the newly acquired collections of the Museum of Ethnography. Slices of ancient material culture, the relics of lost religions open a door on pre-conquest Ecuador. The visitor will view the clay idols of ancient worthies, individuals who wore cultic garlands of shells on their heads, whose necks were encircled by multiple strands of tusks or spondylus shells, and whose ears and noses bore discs of beaten gold.


In one hand they held a gold lime pot, in the other a lime stick of carved shell or bone; in their mouths they held coca leaves chewed into balls. They were the intermediaries who transmitted the wishes of simple farmers to the ancestors and gods, called for the life-giving rains, and warded off disasters sent by the heavens. Their idols were often crafted in the form of two-holed flutes, a single blow of which would make a wish come true, though sometimes a sacrifice, even a human sacrifice, was also required. The collection's earliest idols, creations of the Valdivia culture, served the purpose of symbolic human sacrifice, their necks broken in place of actual human ones. The statuettes display roughly formed, unrefined bodies that are incongruous in terms of both size and degree of refinement with their impressively executed crowns of hair. The depiction is of young women in ceremonial hairstyles, figures who played important roles in rites of passage and whose fertility was equivalent to that of the earth. The earth: whom the people no longer simply exploited, but with farming, had learned to manage.

The exhibition's 300 pieces cover nearly all pre-Incan archaeological cultures from the borders of Columbia to the state of Peru. However, they also serve as evidence of the importance of ancient Ecuador in the commercial and cultural network that connected pre-Spanish Latin American civilisations. Articles on display include everything from finely cut and chiselled shells of only a few centimetres' breadth to black-burnt or colourful, painted ceramics up to a metre tall. The earliest piece is 4,600 years old: a statuette from the South Ecuadorian Machalilla culture reminiscent of a modern work of art. The latest piece exhibited is still over 500 years old. The collection is of unparalleled value, even by international standards. Not one other European museum can boast a collection of Ecuadorian archaeological material that rivals this one in terms of either quality or depth. The significance of its Shamanist idols notwithstanding, perhaps the best example of the calibre of the exhibition is a carved diorite jaguar mortar, used 4000 years ago for grinding such materials as would transport a shaman to the heavens. Today, this beautiful vessel awaits visitors in the first room of the exhibition of Ecuadorian art at the Museum of Ethnography. 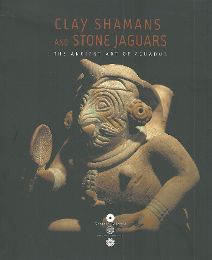 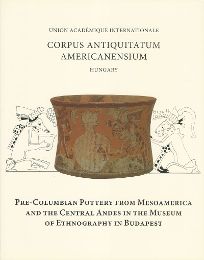 Pre-Columbian Pottery from Mesoamerica and the Central Andes in the Museum of Ethnography in Budapest
3,400 Ft 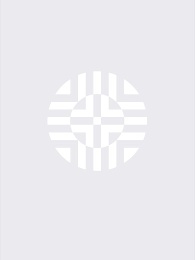 THE CHACARAS OF WAR
An Inka State Estate in The Cochabamba Valley, Bolivia
0 Ft 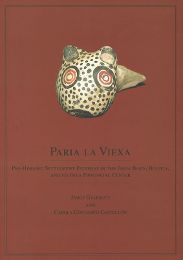