From the Harvest Festival to the Feast of Bread 29/Jun/2003 - 12/Oct/2003
Where does the Hungarian celebration of the year's first bread originate? Is it a tradition rooted in Hungarian history, or an item invented in and imported from the Soviet Union? Is it an ancient folk tradition, or a created tradition which, though having a formal structure that crystallised within a few decades, has always served as a vessel for prevailing political or ideological agendas?

It has become the generally accepted view, particularly since the political changes that marked the fall of the iron curtain, that the feast of the first loaf was created artificially, based on Soviet example, at the time the Hungarian Constitution was passed in 1949. The same is also claimed variously by lexicons, handbooks, and some scholars. 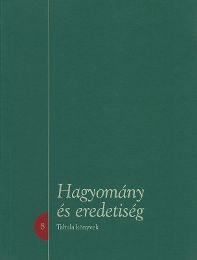