Prints, Drawings and Photos from the Ethnological Archives 17/Sep/2011 - 26/Feb/2012
The works exhibited show important sites of our built heritage, Calvinist, Roman Catholic, Unitarian, Greek Catholic, Orthodox, churches and bell towers from multiethnic and multidenominational Transylvania. The watercolours, pen drawings, pencil drawings, interior and exterior photographs made between 1880 and 1920 used the means of documentation and art to represent not only the sacral buildings but also the communities attached to them, as well as furnishings and objects in the churches.

Most of the documentations are the result of the activity of art teachers; from the second half of the 19th century many of those who collected and studied monument protection and ethnographical material came from their ranks. Other works shown were done by graphic artists and painters who also strove to create a record of the cultural treasures of the Hungarian people. The authors? work was nourished from various directions and by a variety of intellectual trends.

The works included in the exhibition guide the visitor to different regions of Transylvania, showing the wooden churches of the Kalotaszeg, Mezőség and Szilágyság regions, the church-castles of Székelyföld and the fortified churches of Szászföld. They clearly show that the monumental stone fortified churches and church-castles also served for defence. It is a characteristic feature of the wooden church that it evolved from the dwelling house, but a few elements of the major style periods can be observed in their structure, such as the tall church tower of Gothic origin, or the porch, an element of Renaissance style.

These are less well known artists, their works rarely appear in auction catalogues or at auctions, but the paintings and drawings done on the spot show that they used the tools of documentation (drawing, photography, description) to do very important art historical work with the requisite expertise and training. Their images and drawings have preserved altered and demolished churches, bell towers and now lost church furnishings for later generations. 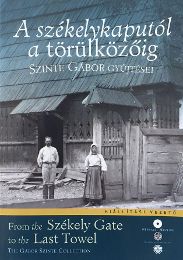 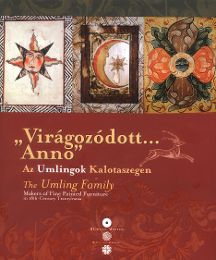 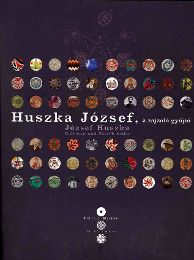